Whistler Johnnie Condon passed up the chance to audition before Simon Cowell for Britain's Got Talent because dog Honey was ill.....
Skip navigation

Whistler Johnnie Condon passed up the chance to audition before Simon Cowell for Britain's Got Talent because dog Honey was ill. 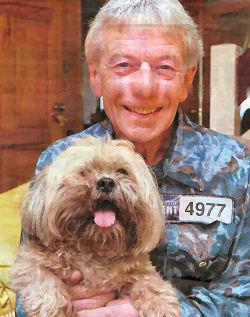 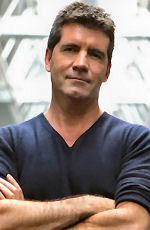 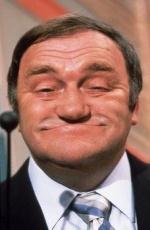 As I was reading a story about an old toaster from 1926 in my national newspaper this morning I looked at the photograph of Johnnie and thought I recognised him. I then found this website with further stories about Johnnie which confirmed that I did indeed know him.

In the late 70's and 80's I was a friend of his daughter Sharon. I remember Johnnie well as very funny always cracking jokes with a great sense of humour. In fact the whole family were lovely people who were very kind and welcoming.

I also remember his passion for metal detecting especially when he was scouring the beach in Saint Augulf whilst on holiday in the early 80's.

I was sorry to read here that his wife Joan had regrettably passed away as I remember her very well also. A lovely lady.

As this is an older article my comments may not be read by Johnnie, but I would like for you, if possible, to pass on my contact email and best regards to him. I hope I have not missed him on Britains Got Talent!

You are reading "Honey, I've Got Talent", an article posted on 16 February 2008, which appears in the categories Britains Got Talent, Johnnie Condon.