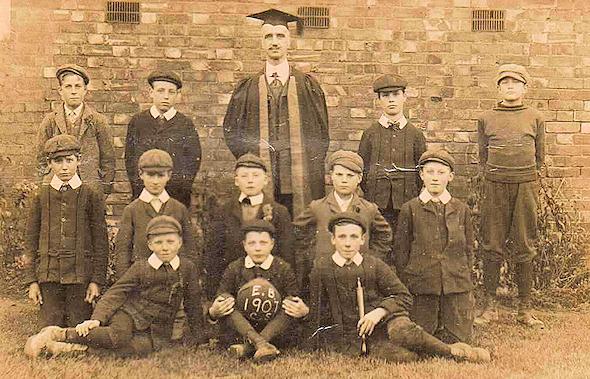 Ernest like his father became a Farm Labourer as shown on the 1911 census.

Not known when he joined up but his Medal Card would suggest it was in 1916 when he enlisted as 25591 the Bedfordshire Regiment.

He was transferred to the Royal Welsh Fusiliers and on 5th October 1916 he died from wounds at the Somme.